The US Navy Deck Jacket 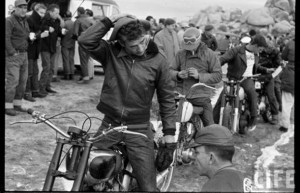 The U. S. Navy developed and used many different styles of cold weather gear and clothing during the 1940’s. A sailors duties are very often performed in the most challenging and harsh weather conditions while at sea, thus clothing needed to be durable, warm and functional. Winter jackets, commonly referred to as “Deck Jackets,” became the most cherished clothing articles of sailors during WWII and among collectors today. Most of the deck jackets used in WWII evolved from a dark blue zip-front design that was very similar in appearance to the U. S. Army’s Winter Combat Jacket (Tanker Jacket). By late 1943, the second version of this Deck Jacket design was being phased out of production and an entirely new design was being brought into use. 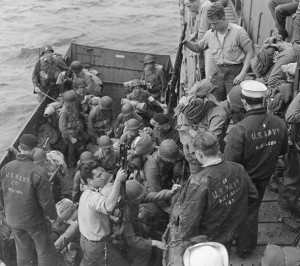 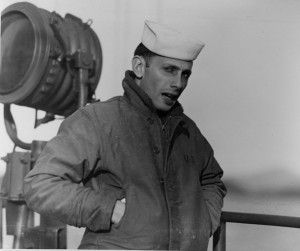 This all-new jacket took into account the lessons learned from two hard years of warfare at sea. Though still manufactured with the same dark blue heavy corded cotton outer shell (known as Jungle Cloth) as on earlier examples, alpaca fur was now used as the lining material and the torso length grew longer for greater protection from the elements. The knit collar was replaced with an alpaca fur collar, and also gone were the knit waist bands, exposed knit cuffs and patch pockets of the old jackets, all of which tended to snag on various objects or parts of a ship and cause tearing. A new cuff design incorporated the knit cuff hidden up inside the sleeve, thus keeping the knit from snagging while still keeping out the cold wind, and the frontal jacket closure was now facilitated by a zipper as well as buttons. A drawstring at the jacket’s bottom edges kept the wind out more effectively than the old knit band, all the while eliminating the snagging problem associated with knit bands, and gusseted armpit areas with eyelet vents provided greater freedom of movement and rapid drying of built-up perspiration. 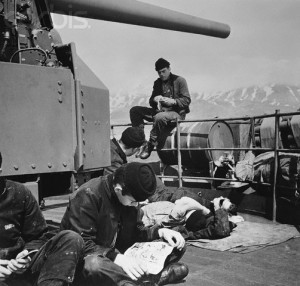 Produced in very small numbers for a brief period, this new design was quickly superseded by a second version manufactured in a khaki/light olive green colour of the same heavy corded fabric. The fabric colour was changed from blue to this khaki shade of olive drab to better enable camouflaging of USN personnel both at sea and on landing operations. This newer khaki version of the winter deck jacket was available in limited numbers by the spring of 1944 and photo documentation clearly reveals some sailors, including Rear Admiral A. D. Struble onboard the command ship USS AUGUSTA, outfitted with this jacket style during the D-Day landings in Normandy, France on 6 June 1944. The deck jacket was modified again after WWII, with the most notable difference being the change in color from khaki/light olive green to a dark olive green. It was this deck jacket that was officially designated and marked on the neck label as the N-1, but since it retained most of the design appearance of it’s older siblings from WWII, both the blue and khaki versions have commonly been called N-1’s too, albeit erroneously. Further modifications were made to the design before being completely phased out in the 1960’s, thus making the N-1-style deck jacket the longest serving in the U. S. Navy, and possible the best remembered. The N-1-style Deck Jacket is an all-American classic that looks as great today as it did in 1944, functioning within any contemporary wardrobe. 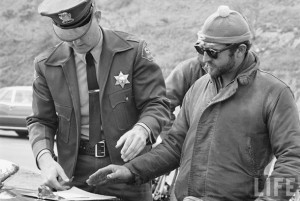 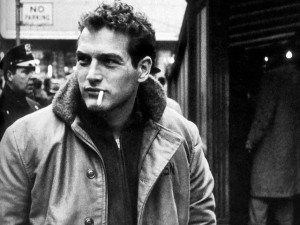