The Rough Wear Clothing Company was founded in 1910 by Hyman Kirschenbaum under the name “Sportsman’s Apparel Company” in New York City, New York.

In 1919 the company name was changed to Rough Wear Clothing Company which only  manufactured a line of sheep-lined and leather clothing. In 1923 the company moved to New Brunswick, New Jersey, and in 1928 moved again to Middletown, PA locating on Wilson Street in the former A. S. Kreider Shoe Factory, where they operated .

At that time two hundred people were employed, ninety-five of whom were in the stitching room. Many of the hides that were used were of domestic origin, although a large percentage of hides were received from France and Sweden, but raw material also arrived from South America, South Africa, and Australia.

In March 1930 Hyman Kirschenbaum, founder and president, died, and the business was willed to his daughter Eleanor and his son Isaac Kirschenbaum took over as president.

In 1931 the company was reorganised,  Isaac Kirschenbaum was president and treasurer; H. Sander, vice president; S. Krell, secretary; and M. Schlessinger was named director. Michael (“Mike” to all his friends) Jacobs joined the firm, working in the office. The Middletown factory was well known. Their fleece-lined jackets were in demand-the employees took pride in their work. In 1934 they made the sheep-lined and leather coats and jackets for Admiral Richard Byrd’s expedition to “Little America.” 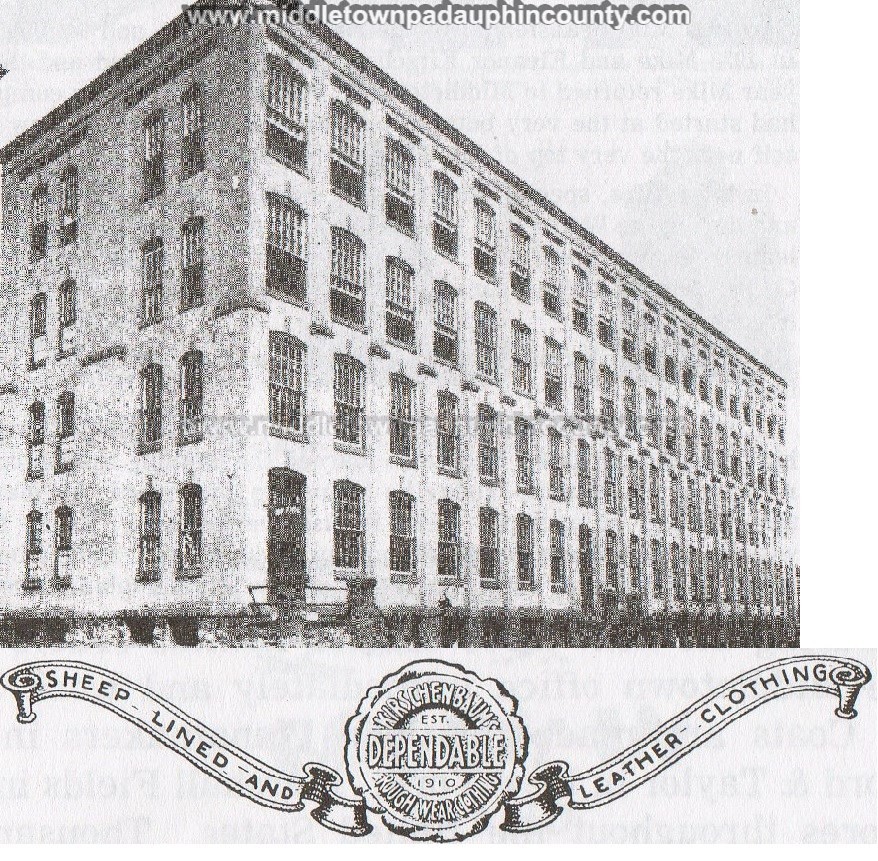 In 1935 Mike Jacobs transferred to the New York office and went on the road. In 1938 Mike and Eleanor Kirschenbaum were married and the following year Mike returned to Middletown as vice president of the company. He had started at the very bottom, but through hard work he now found himself near the very top of this thriving business.

In the 1940s, Rough Wear made custom motorcycle jackets for the New York Police Department, and during the World War II, under contract to the US Government, the factory manufactured over half a million leather jackets and flying suits for the Air Force and the Quartermaster Corps. During these years the company produced about 12,000 garments a week.

They were issue a total of 5 contracts for type A-2 flight jackets between 1940 and 1942 producing over 119,000 of the iconic garments in total using horsehide, cowhide and goatskin. The average cost per jacket at this time was $8.25.

You can find the Eastman reproduction of Rough Wear contract AC-27752 in the Original Makers section of the webshop.

The factory, along with a few other manufacturers, also received contracts for B-15 flight jackets, made entirely of EndZone Twill. It is not known why only a few contracts were issued with this spec, but most probably it was due to the relatively high cost of the fabric, that prevented greater use of it.

EndZone Twill was constructed from cotton and rayon mix - 100% cotton in the warp, and 100% rayon in the weft, giving the fabric a unique appearance of being shiny one side, and dull on the other. This was an extremely dense and hardwearing cloth which derived its name from the jersey worn by American Football players.

The Rough Wear Company went to manufacture leather garments for motorcycle riding and sports and during the 1970s started making clothing for the fashion market, after 70 years in business the prestigious company closed its doors in 1982.