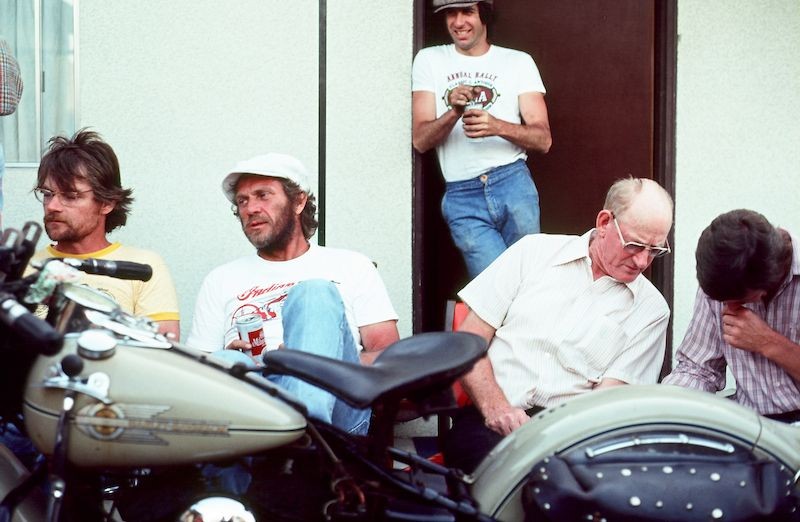 Steve McQueen was born 87 years ago today and his cultural imprint is even more resonant today than when he was alive. He has become an icon for numerous reasons, one of which was his adventurous nature and love of outdoor pursuits. To say McQueen loved motorcycles would be an understatement of epic proportions. McQueen loved Harley's but didn't limit himself to just one manufacturer when it came to collecting bikes. He owned them all - Harley, Norton, Ace, Yamaha, Velocette, Excelsior, Henderson, New Imperial, matchless, Marsh mets, Yale, Sunbeam, Nimbus, Scott, Nera Car, Crouch, Pope, Emblem, Husqvarna, Triumph and Pierce.

However, his ideal bike of choice was Indian, which comprised the bulk of his 200 plus motorcycle collection. He had an encyclopaedic knowledge of every motorcycle from every manufacturer. McQueen gravitated towards Indian for several reasons, the first was sentimentality, his first bike was a 1946 Indian Chief. He was also a fan of the bikes quality from the overall design to its innovative engineering. Indian had unfortunately lost out to Harley on a large US Military WWII contract and in 1953 filed for bankruptcy. Luckily McQueen not only had the means to purchase these rare machines but lured Indian mechanic Sammy Pierce out of retirement and put him on a retainer. Known as 'Mr Indian', Sammy owned the American Indian Motorcycle Shop in Monrovia, Southern California and was responsible for putting more old Indians back on the road than any other mechanic in the United States. He worked full time restoring and fixing McQueens antique bikes to their original condition. 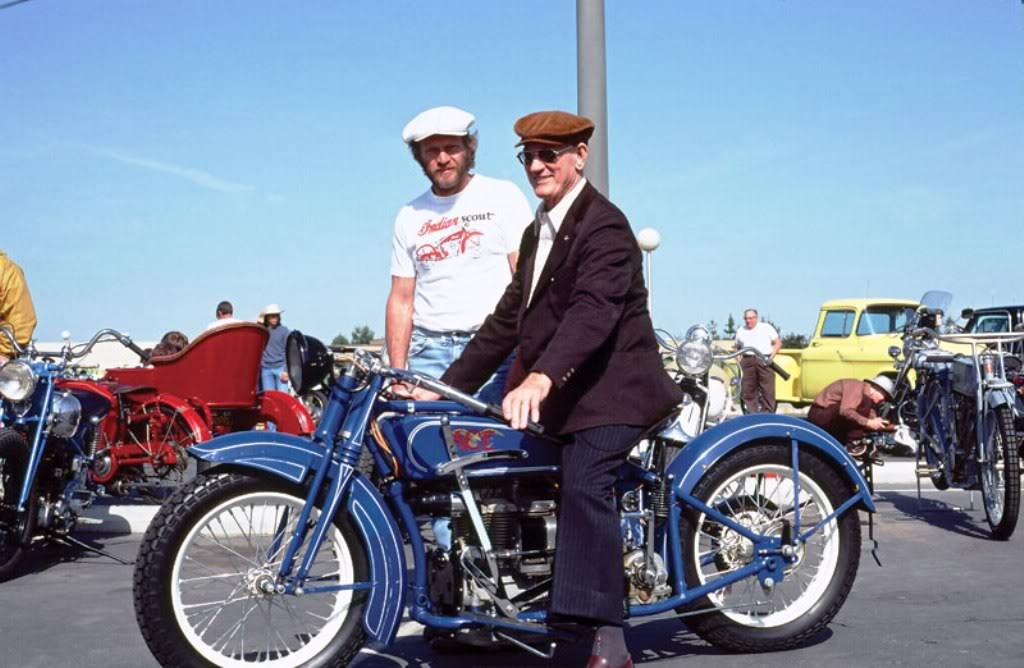 Occasionally McQueen, Sammy and longtime friend Bud Ekins attended motorcycle rallies and conventions. They'd admire each others rides, shop for parts or find out who was willing to part with their bike for the right price. One such meet had famed rider Charles 'Red' Wolverton in attendance. Wolverton was a top racer and speed record setter in the 1920's and 30's. He was also one of the countrys leading motorcycle engineers and helped test and build bikes by Excelsior-Henderson and later Ace. McQueen had a long discussion with Wolverton and discovered he owned an antique motorcycle that Wolverton had ridden to victory in several races. Steve invited the old gentleman to his home in Santa Paula and even paid for his airline tickets so that he could ride that bike one last time. As much as he was known for his quick temper he was also big hearted and generous to those around him. Happy Birthday Steve!